Emily Dickinson is quite the unconventional poet; I’ve read many of her poems throughout the years and can say that religion and death pervade her poems in sometimes, a subtle way. Others portray her loneliness throughout her years as she was quite the homebody.

Now she is very unorthodox. Emily uses such exotic language, (and I say exotic because there is such beauty in how she words herself) yet it all ties together to create an experience which is somewhat bewildering at first, but still a delight to read. Until you’ve read enough of her poetry and realize who she is as a poet, she can be a bit difficult to interpret, as there are hidden themes in her work.

Now, for the first poem, (she never really gave a title to most of her work)

‘Tis customary as we part

It helps to stimulate the faith

When Lovers be afar —

‘Tis various — as the various taste —

Presents me with a single Curl

Of her Electric Hair —

This stanza describes the separation of two lovers who trade, what Emily calls a trinket,  to extend the thought and range of feeling towards each other.

Now, this stanza is a bit more esoteric, but I’ll try and understand… Sometimes, to understand a poem, you have to read it… as you would put together a jigsaw puzzle. Sometimes it’s outside in, or inside out… as a poem might be read from end to beginning. The first line reads “‘Tis various – as the various taste -” I’m understanding this as “Having various taste, Clematis, presenting me with a vine of her “Electric Hair” (hair being the vine of the plant, “electric” possibly meaning “vibrant”). This flower is given after two lovers depart, as a way of “stimulating the faith”.

This poem is easier to understand, as her language is more linear.

‘Twas comfort in her Dying Room

To hear the living Clock –

A short relief to have the wind

Walk boldly up and knock –

Diversion from the Dying Theme

To hear the children play –

But wrong the more

That these could live

And this of ours must die.

“To hear the living clock” though clocks do not live, this implies the idea that there is no other being there; it implies loneliness. Other than the wind knocking on some surface, the children playing; these are comforts that death is slowly cheating you of as you die. 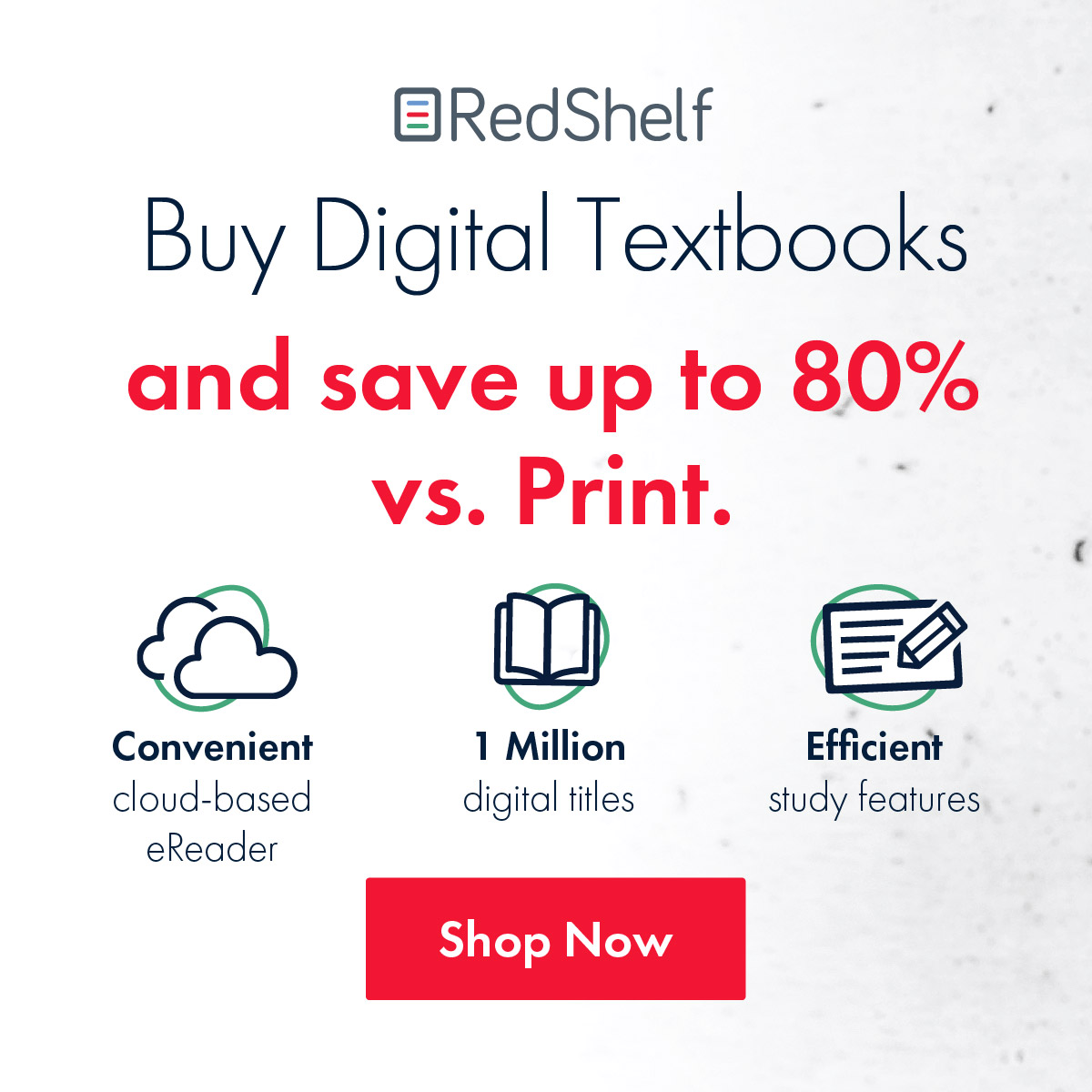